How all states can embrace preemption for law enforcement 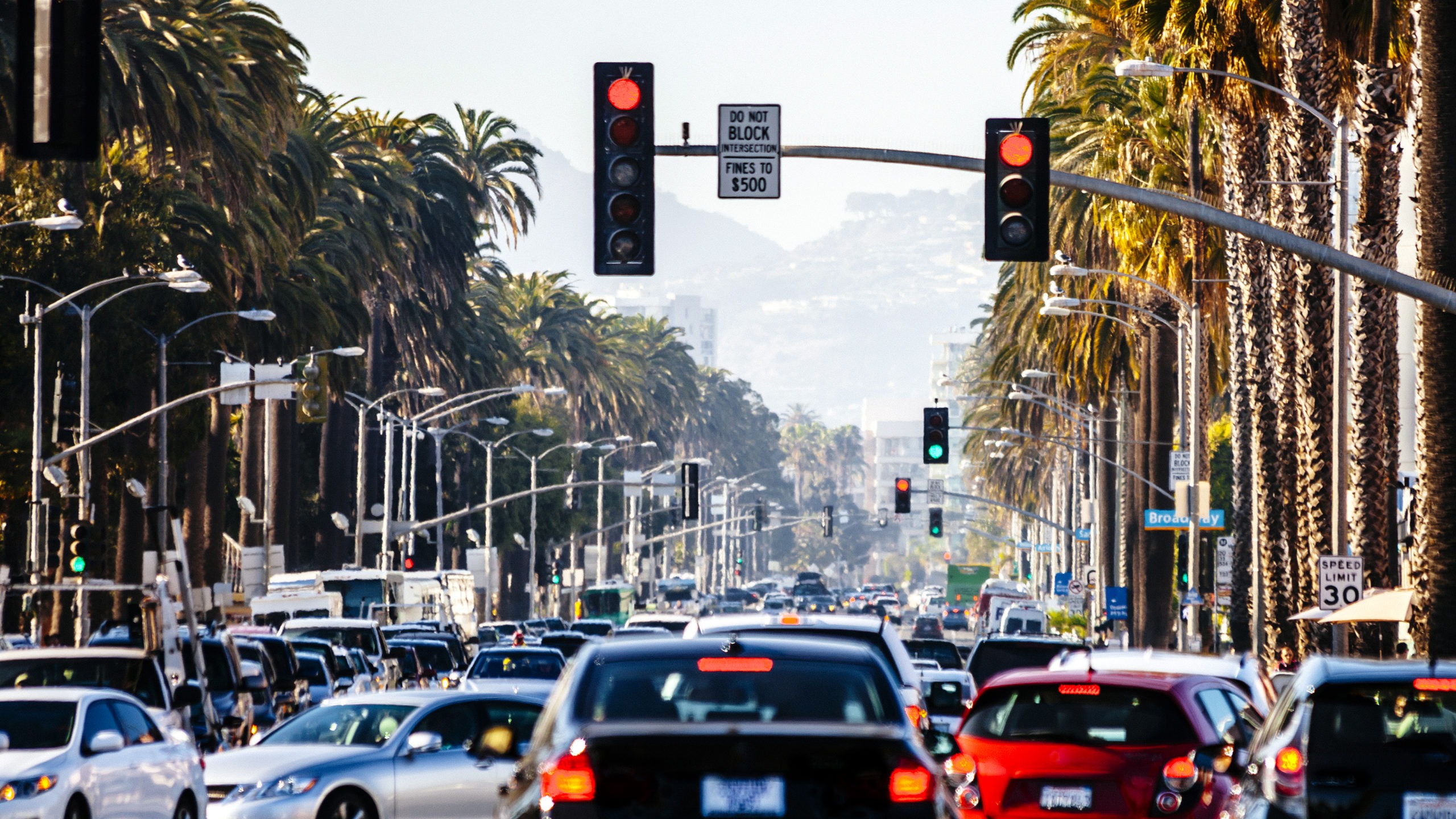 When my wife and I moved to the Twin Cities from northern California in 1999, I noticed that white lights would occasionally flash at traffic intersections, followed by a fire truck, ambulance or police car shortly thereafter. Over time, I learned to look around to see what was coming and to get out of the way to clear a path for the first responders trying to get to the scene of an emergency. It wasn’t until years later that I joined Global Traffic Technologies and realized the white lights were there to let the drivers of those emergency vehicles know their request for a green light had been received.

Since 2015, I’ve talked with hundreds of firefighters, EMTs, police officers and traffic engineers in the United States, Canada, Australia, parts of Europe and the Middle East. While the value of priority control seems universal to the overwhelming majority, there do appear to be two camps as it relates to the use of priority control by law enforcement.

For some, the use of preemption by law enforcement seems as natural as with fire trucks and ambulances; they see the value of getting there up to 25% faster and with up to 70% less intersection crashes. For others, while they may recognize the value, they fear use by law enforcement may cause excess congestion, since it typically takes a cycle or two for traffic to resume its natural flow once an emergency vehicle comes through.

As I’ve investigated why certain cities have shied away while others have embraced this potentially life-saving technology, it usually comes down to the fear of overuse, given the number of law enforcement vehicles patrolling at any time and the number of calls they respond to on a daily basis.

For those concerned with overuse, Global Traffic Technologies has introduced an incident-based version of its Opticom™ priority control offering for law enforcement. The system integrates with the police department’s dispatch system, so it knows which calls are time-sensitive. For example, a medical emergency or a robbery in progress would turn the system on, while less urgent dispatches may not, all of which is configurable to the specific department’s needs.

The incident-based version of the Opticom system has been in pilot in Chula Vista, California since 2020 and is expected to be implemented by several other cities across North America throughout 2021 and beyond.

Having been with GTT for six years, I’ve seen firsthand not only how priority control can help to save lives, but how we keep innovating to make it less disruptive to other traffic.