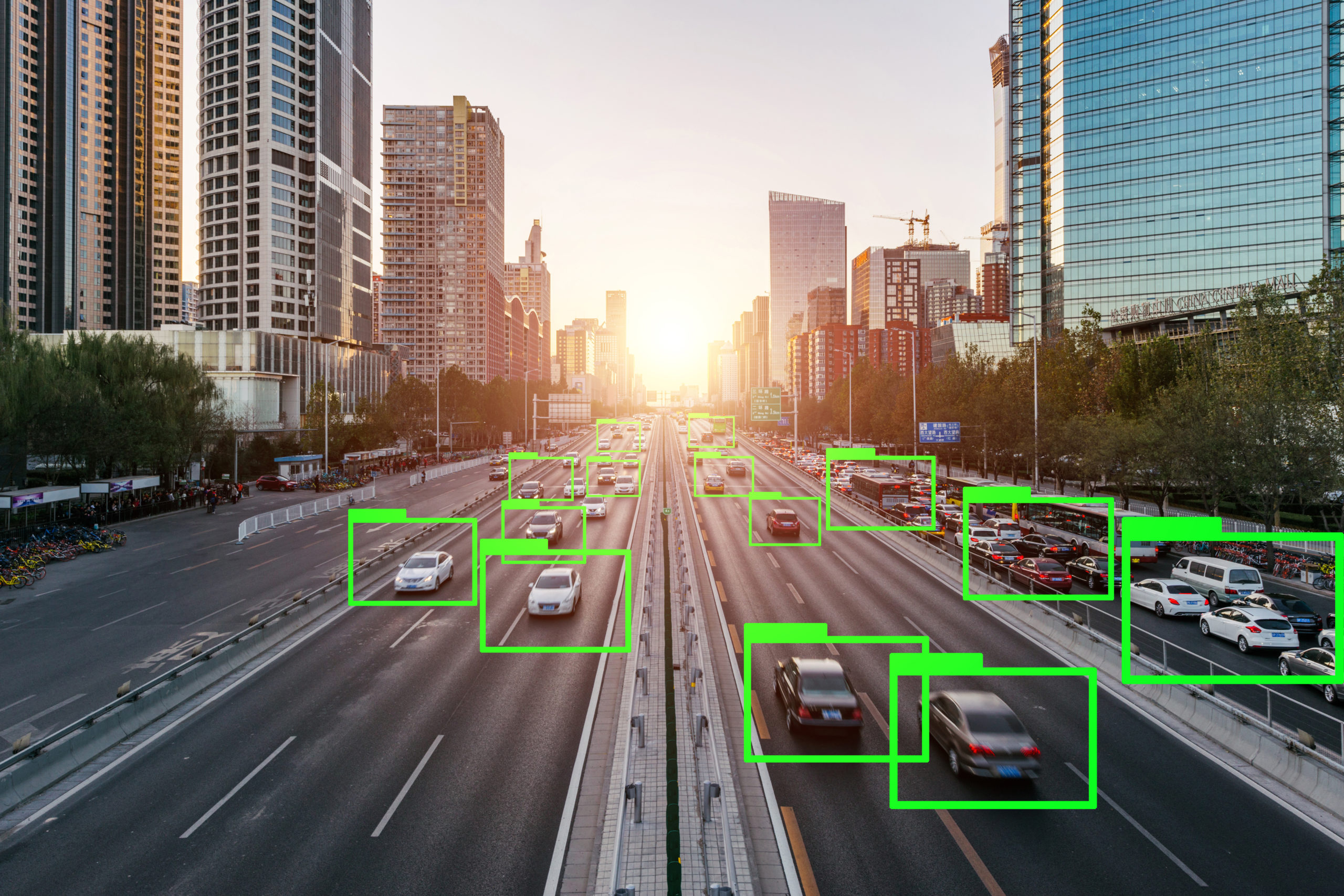 Smart cities have changed the way governments, businesses and even citizens go about their daily responsibilities. Modern city planning and urban development are being driven by technology, particularly telematics, powered by artificial intelligence (AI). With real-time data and visibility provided by platforms such as Opticom™ 360, cities are more connected than ever before, turning billions of data points into actionable decisions and enabling cities to operate smarter.

What is a smart city?

Smart cities consist of a framework of connected devices and sensors throughout an urban area to help improve government operations, including emergency response, traffic management, utilities and other community services.

Using the Internet of Things (IOT), smart cities deploy various connected devices, including cameras and smart sensors, to collect data on virtually every aspect of city life. That data is then analyzed and used to create more efficient systems and infrastructure.

As urbanization grows, so too does traffic congestion. Not only does excess traffic cause pollution, but it’s also a significant factor in determining quality of life. By collecting millions of data points from individual vehicles – buses, city vehicles, emergency response vehicles, et cetera – cities can better understand traffic patterns.

Using data points from other vehicles connected with telematics devices can help dispatchers determine the best route and inform drivers of possible delays with enough time to find alternate routes.

Opticom 360 revolutionizes the public sector space by bringing together a smart city version of traffic signal priority control and end-to-end fleet management functionalities, all under a single, connected cloud platform.

Technology has always been a critical component in the evolution of the city. Telematics helps a.) facilitate the movement of goods and services within a city and b.) identify which resources can be leveraged to prioritize development.

By understanding vehicular movement in and around the city limits, planners can build urban centers that encourage commerce while still promoting pedestrian priorities and encouraging alternate transportation, such as cycling and walking.

Cities can use vehicle data to determine which roads are used most and create plans to process industrial and commercial traffic more efficiently.

Finally, telematics provides cities with ultimate visibility. Integrated AI-powered dashcams capture incidents in real-time. That information is used to understand which areas of the city are more prone to accidents.

When paired with other closed-circuit camera systems, dash cams can help piece together a fuller, more accurate depiction of events, which can help in criminal investigations and city planning.

Ultimately, visibility is crucial for smart cities. Having access to data – and being able to analyze and understand its implications in real-time – has revolutionized city planning and infrastructure.

Smart cities have improved the quality of life for millions of urbanites, and telematics is just starting to scratch the surface of what’s possible.

Industry experts at your service.

Join GTT at a future event.

Locate a GTT Regional Manager in your area.

Get in touch with an industry expert.