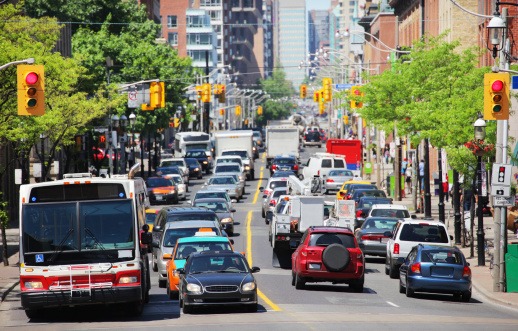 A pioneering collaboration between the New York City Department of Transportation (NYCDOT) and Metropolitan Transportation Authority (MTA) has led to the implementation of an Opticom Transit Signal Priority (TSP) throughout some of New York City’s busiest roadways, helping to address the issue of slow bus journeys caused by major traffic congestion.

Early results from this deployment are highlighted in the “Green Means Go: Transit Signal Priority in NYC” report published by the NYCDOT.

The report details the benefits brought by transit signal priority and other bus preferential measures, including an average travel time savings for nearly 18 percent.

Given the early success of pilot projects involving transit signal priority, “the NYC DOT will accelerate its implementation of TSP, expanding the network by an additional 550 intersections (about 10 routes) by the end of 2020, in concert with MTA’s new bus technology,” according to the report.

You can also find details about GTT’s Transit Signal Priority deployment in this case study.