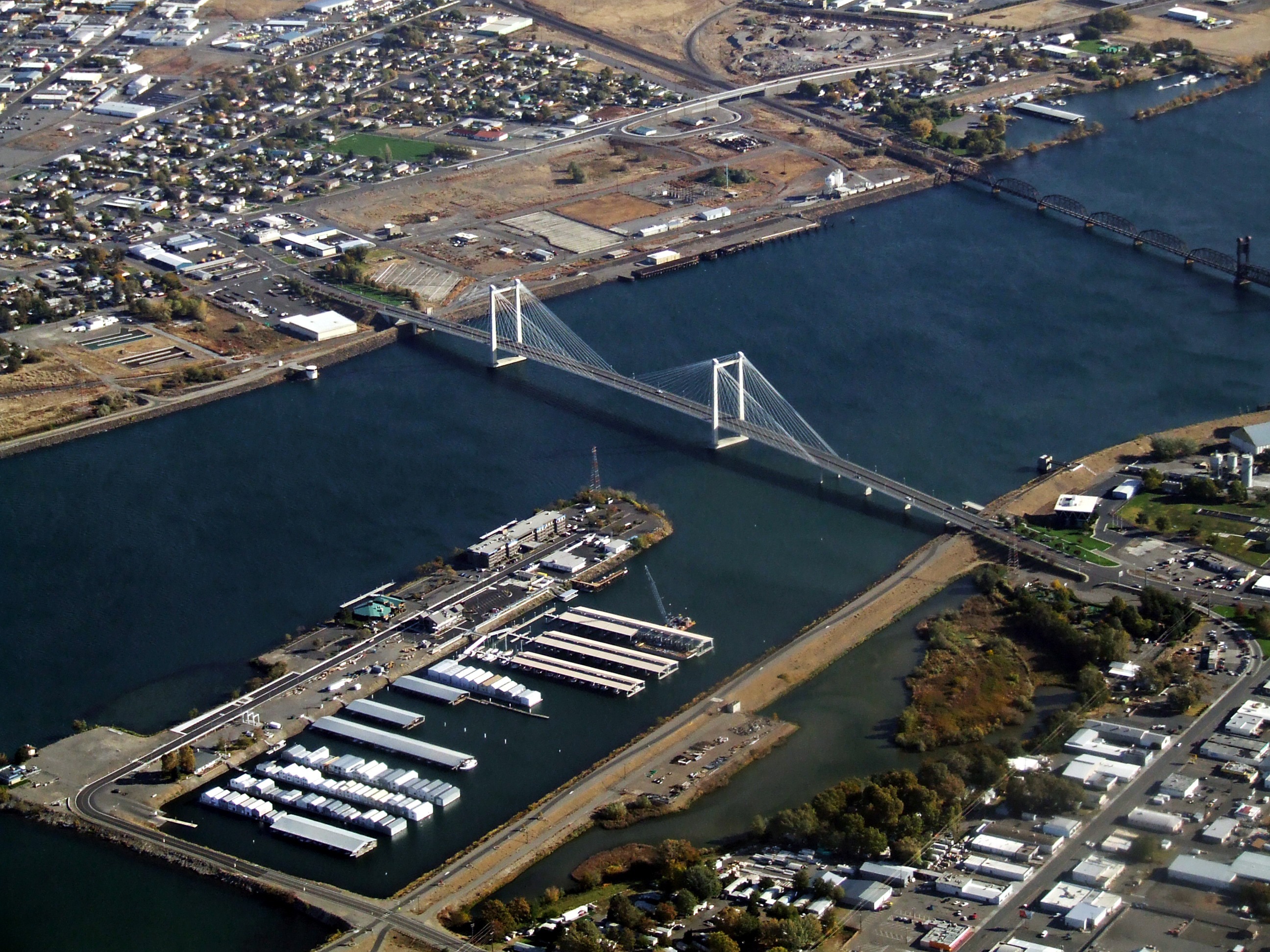 The city of Pasco in Washington State has expanded its Opticom™ traffic preemption solution from Global Traffic Technologies, LLC (GTT). The system works alongside intersection controllers to help ensure emergency vehicles can move through intersections quickly and safely.

Pasco is located in the southeast of Washington State, amongst the Columbia, Yakima and Snake rivers, and is home to more than 70,000 residents. The city is a major player in Washington’s booming wine industry, with numerous wineries producing vintages in the local area. ‘Fight Club’ novelist Chuck Palahniuk is from Pasco.

GTT’s president Jason Lund said, “GTT is delighted to continue our relationship with the city of Pasco and its emergency services. The expansion to the system will help improve response times and operational safety for emergency vehicles and personnel.”