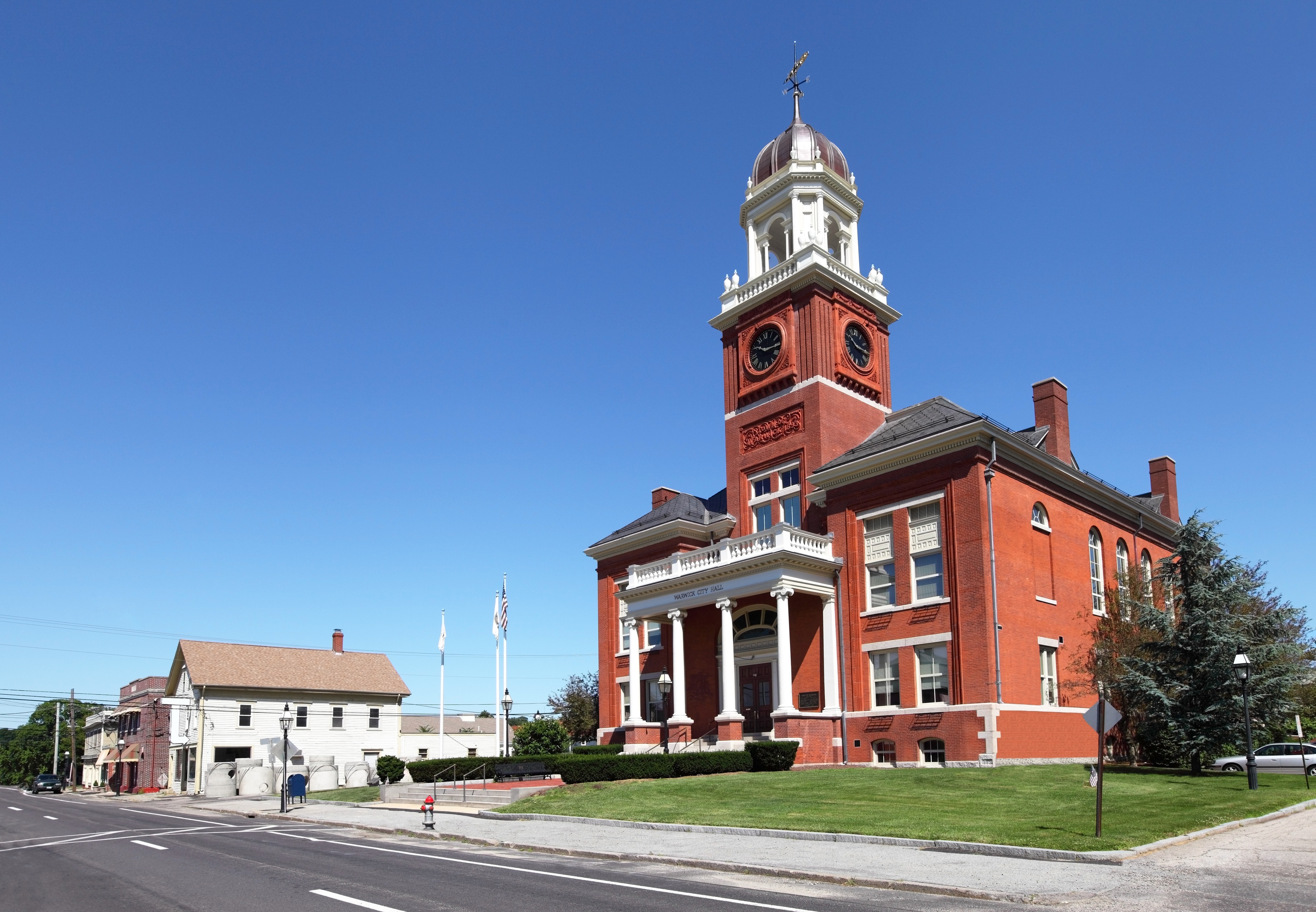 Global Traffic Technologies, LLC (GTT) has provided the city of Warwick, Rhode Island with an upgrade to its Opticom™ traffic preemption solution, which works alongside intersection controllers to help ensure emergency vehicles can move through intersections rapidly and safely.

When an emergency vehicle needs to navigate an intersection, the Opticom Emergency Vehicle Preemption (EVP) system on-board the emergency vehicle sends a request to the intersection’s controller ahead of its arrival, turning the light green and clearing a path to enable the vehicle’s safe passage. In Warwick, the EVP system has been in place for some years and has now been upgraded to incorporate next-generation GPS-based technology alongside its infrared detectors.

Warwick is located in Kent County, Rhode Island, south of the state capital Providence. With a population in excess of 80,000, Warwick is this year celebrating the 375th anniversary since its founding in 1642. Warwick was the home of Nathanael Greene, George Washington’s second-in-command during the American revolutionary war, and Civil War General George S. Greene, a hero of the Battle of Gettysburg.

GTT’s president Doug Roberts said, “We are thrilled to be able to continue our relationship with the city of Warwick, providing emergency services with improved operational safety and reduced response times for emergencies.”

See coverage of this story in these publications: