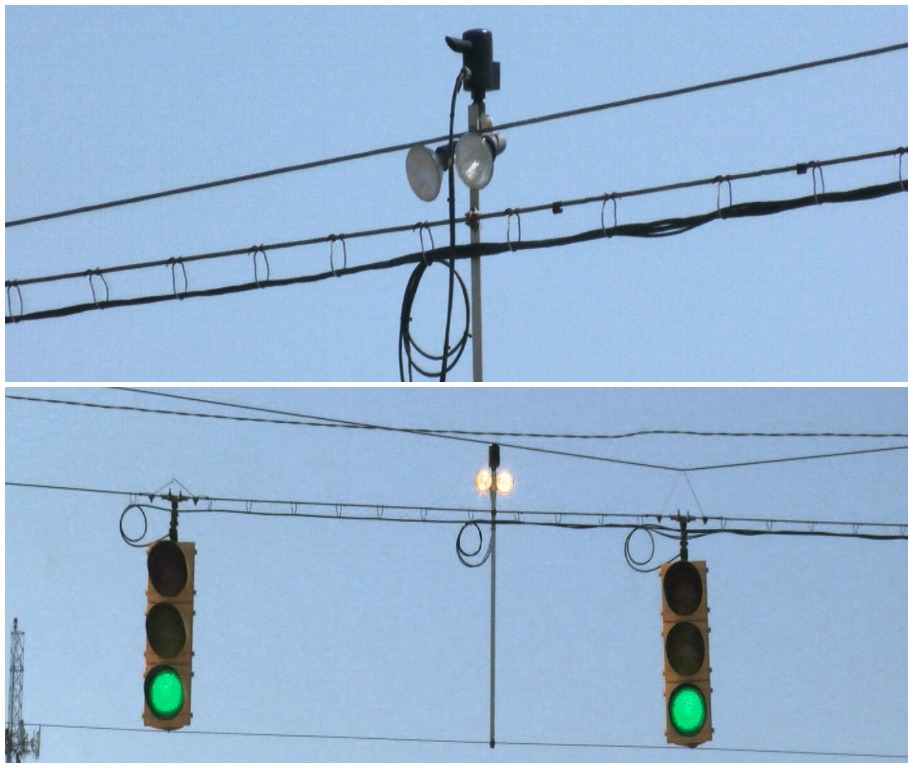 AVON, Ind. (WISH) — Police and firefighters in Hendricks Country are making a big push to teach people about something that could make everyone safer. It has to do with a traffic signal that emergency responders say many drivers seem to ignore.

Although they have been installed in Avon and other Hendricks County and central Indiana communities for about a decade, many drivers don’t know what a white light mounted above the traffic signal is for.

The light looks similar to a security light or a light on a bicycle mounted near the traffic signals.

It’s activated by fire, police units on their way to an emergency and its purpose is two-fold.

Back to news stories