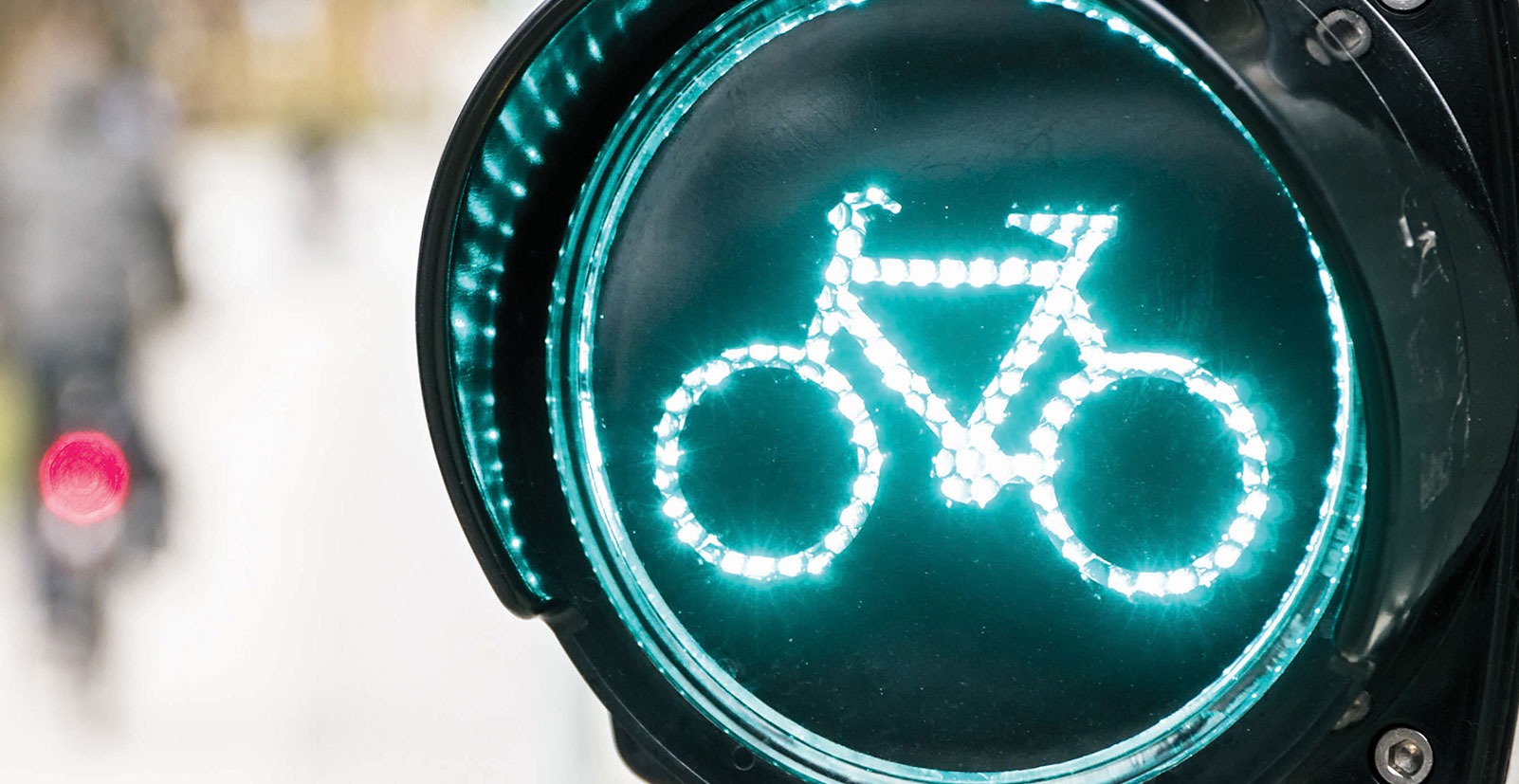 St. Paul, Minnesota, July 12 , 2016 – Global Traffic Technologies, LLC (GTT) is helping to make journeys for cyclists in Minneapolis safer, smoother, and faster by using existing infrastructure and GTT’s Canoga 9004 system to detect and react to bikes at intersections. Now the traffic detection system is able to recognize both vehicle and bicycles, and the Canoga card reacts quickly enough to give cyclists a green light without needing to slow down or wait at the intersection; or worse yet, navigate a red light.

Minneapolis is consistently recognized as one of the top five bicycle-friendly cities in North America. The city is host to the Twin Cities campus of the University of Minnesota, as well as many other colleges and universities, and there are numerous high-tech start-ups resident; all of which creates a large population of commuters using public transportation and bicycles.

The city’s traffic division is taking a proactive approach to dealing with bicycle traffic in the city. Previously, only vehicles could trigger green traffic signals at intersections, which meant that a cyclist could sit at an intersection undetected, waiting for a car to approach to activate the signal. Where possible, the city wanted to implement bicycle detection at key signalized intersections, without investing in expensive detection technologies. With lots of inductive loop-based intersections already present, the traffic division wanted to leverage the existing infrastructure, avoiding cutting new loops or mounting new pole-based detection technologies.

Using the existing advanced detector loops and the Canoga 9004 traffic sensing technology in the traffic cabinet, the traffic department was able to see immediate results, detecting and classifying bicycles that travel on the roadway. This information is also calculated, recorded and stored for subsequent data retrieval through an Ethernet-enabled connection.

And the Canoga 9004 cards are able to detect and react to the presence of bicycles with enough time to trigger the intersection green lights before the cyclist has arrived. The result is less unnecessary stopping for cyclists and faster, safer journeys.

Paul Fellows, Sales Engineer at Global Traffic Technologies, said, “We can now distinguish between a bike and a car and then use that information to take action. This pilot project is enabling us to detect the presence of a cyclist, allowing the controller to provide a green light when appropriate, which means the journeys of many commuters have become faster, more comfortable – and safer.”

Read more in these publications: